The Limits of Liberalism at Harvard 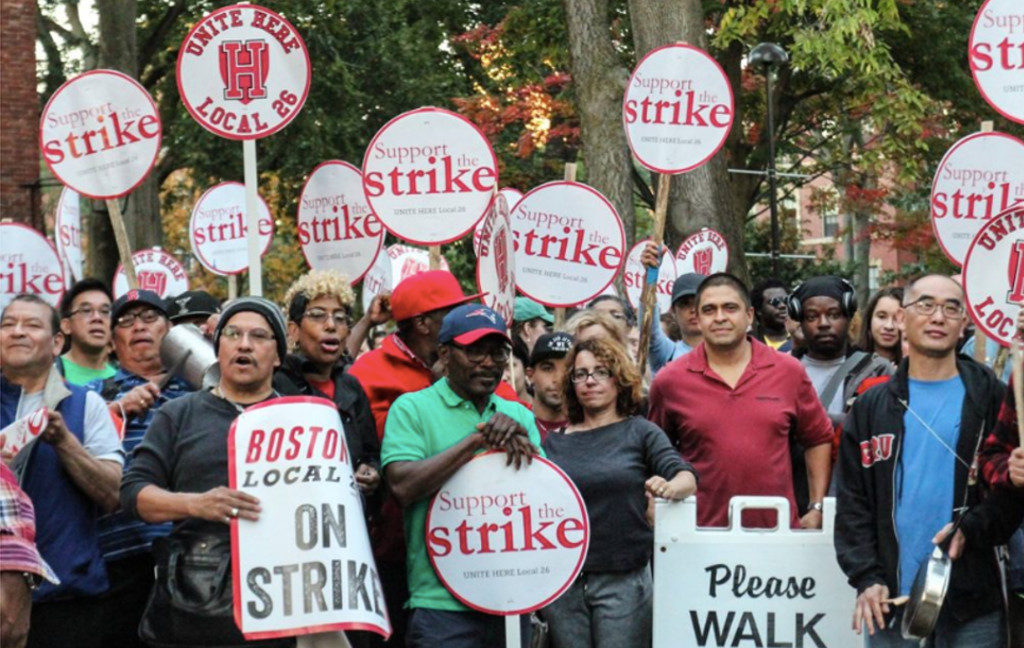 Harvard’s faculty are sincerely committed to progressive values… until it comes to their own institution.

One of the claims you hear a lot these days is that the new progressive coalition of the liberal left will consist of women, people of color, and urban professionals of the sorts you find at universities or in the media or Google or places like that. This coalition was first mooted by the McGovern campaign, and a lot of breathless commentary now sees the Democratic Party, particularly in its Clintonite wing, as the fruition of that vision. On any given night on Twitter, you’re sure to find some liberal journalist or academic braying about his happy association with this constellation of forces.

But the recent, successful strike of Harvard’s dining hall workers, many of whom are women and people of color, is a useful demonstration of the limits of that vision. While Harvard’s liberal scholars get $10 million grants to study poverty, Harvard workers like Rosa Ines Rivera are forced to manage realities like this:

I can’t live on what Harvard pays me. I take home between $430 and $480 a week, and this August, I fell behind on my $1,150 rent and lost my apartment. Now my two kids and I are staying with my mother in public housing, with all four of us sharing a single bedroom. I grew up in the projects and on welfare. I want my 8-year-old daughter and 2-year-old son to climb out of the cycle of poverty. But for most of my time at Harvard it’s been hard.

As Rivera explains, the strike brought out into the open all the issues that are so dear to the contemporary liberal imagination: spiraling health care costs, stagnating wages, and the invisibility and disrespect generally shown toward the poor, immigrants, and people of color. (The problem, it should be noted, isn’t limited to Harvard: a recent survey of the University of California found that 70% of its workers struggle to put a decent meal on the table, and nearly half sometimes go hungry.)

The dining hall strike seems like a natural cause for the liberal Harvard professor, no?

While the union and its supporters did a heroic job of mobilizing support on the Harvard campus and its surroundings, the fact remains that only 130 to 150 of Harvard’s instructional staff even signed a petition in support of the strike. And of those, many seem to be instructors, lecturers, visiting faculty, and the like. According to one count, Harvard has nearly 1000 tenure-track or tenured faculty, of whom only 65 signed. Less than 10%, in other words. I can think, off the top of my head, of a lot of big names on the Harvard faculty who are prominently associated with contemporary liberalism, who think Trump and all that he represents is a shanda, who love the multicultural coalition that is the Democratic Party, and who are nowhere to be seen on that petition.

I suspect, though I can’t be sure, that some portion of the faculty who didn’t sign don’t necessarily oppose the cause of the workers. But neither could they be bothered to do much of anything to support them.

William F. Buckley loved to say, “I would rather be governed by the first two thousand people in the Boston telephone directory than by the two thousand people on the faculty of Harvard University.” But when it comes to the working class lives of women, immigrants, and people of color, perhaps Buckley, were he alive today, wouldn’t mind living under a government of the Harvard faculty.

Where the Gay Things Are Meet The Democratic Socialist Holding Barack Obama’s Old State Senate Seat Manatees Are Better Than Us Arms Industry Tycoon Tenant Organizing in Washington D.C. and Beyond 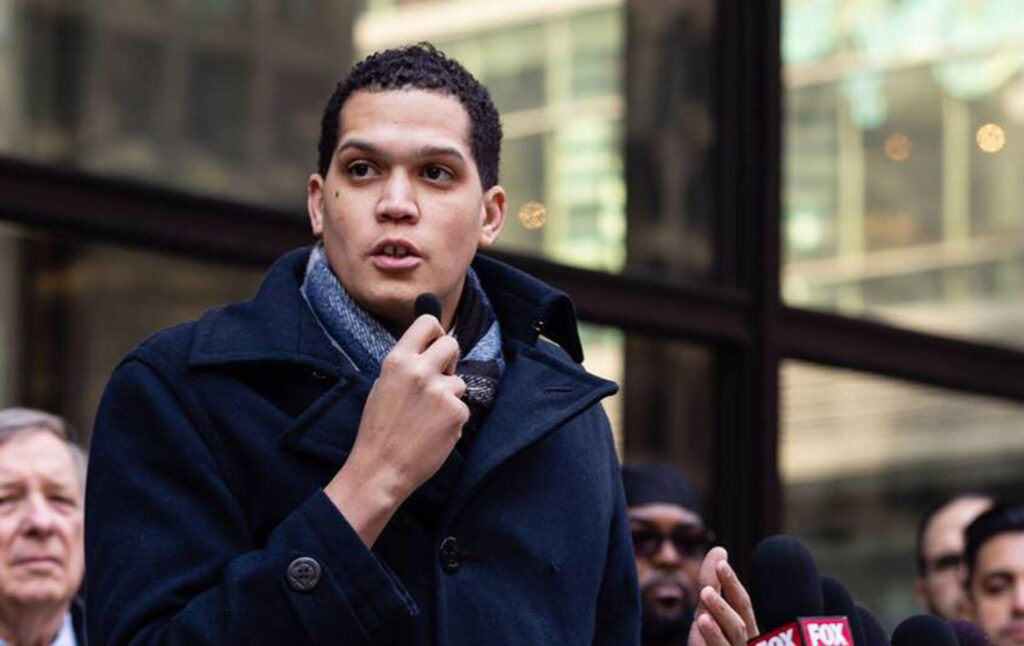 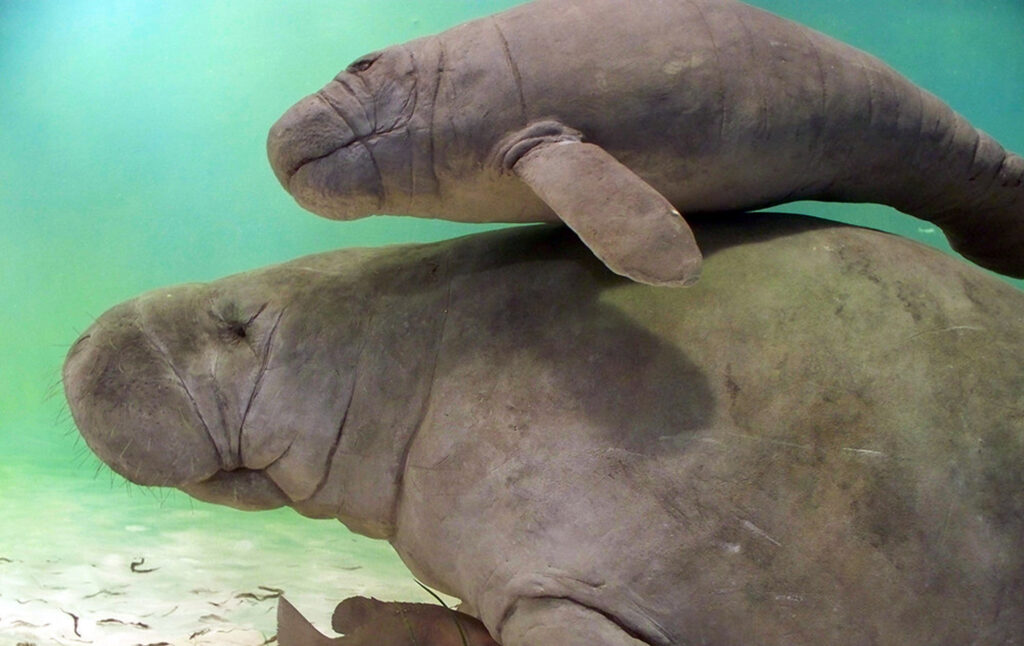 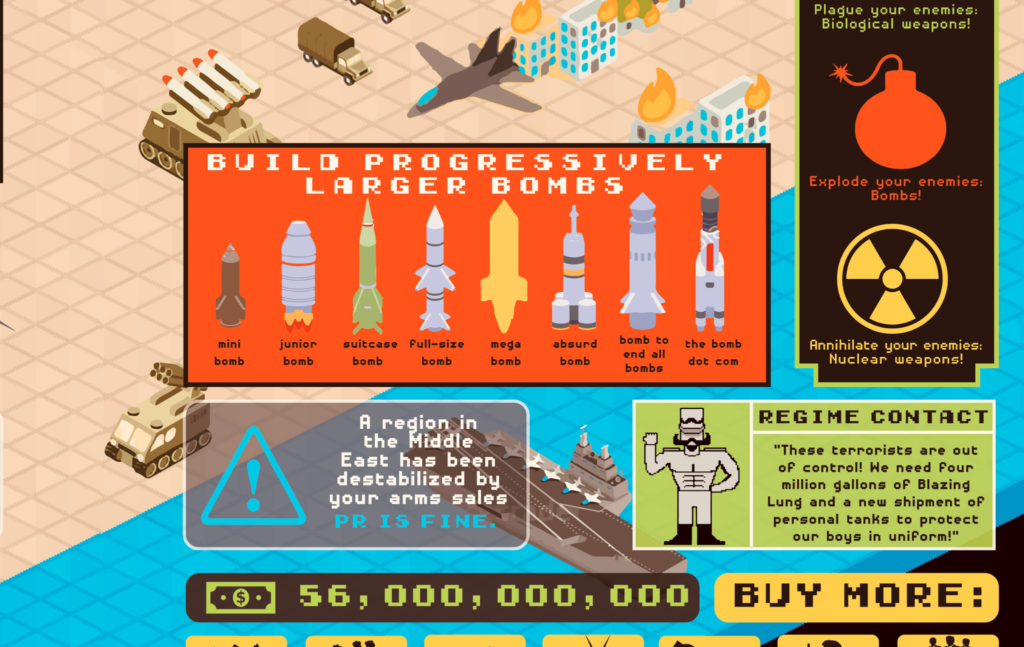