The Electric Chair for Ideas 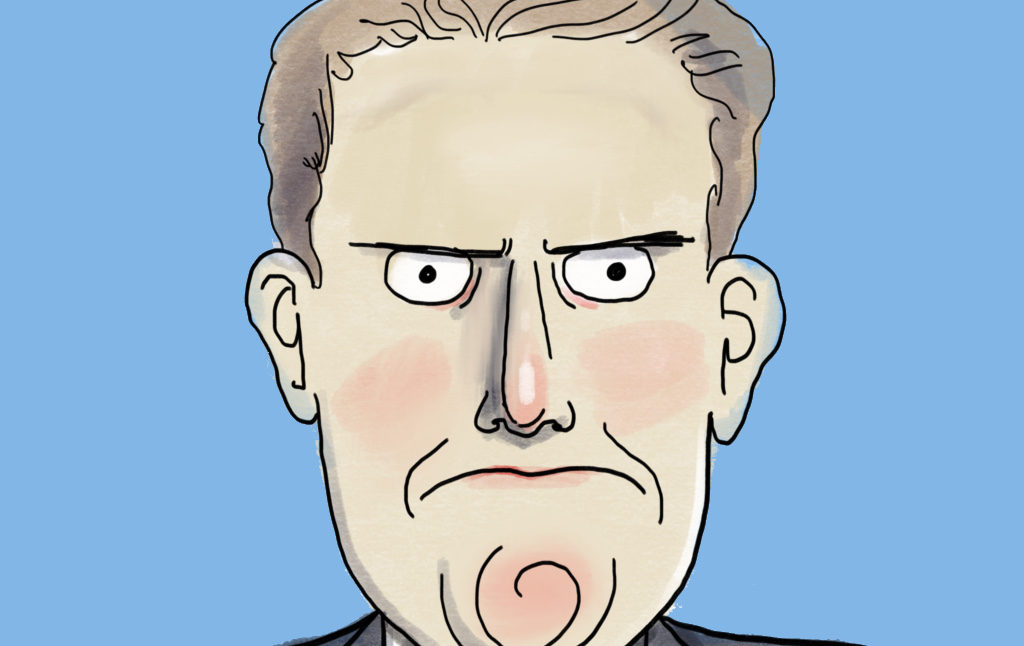 “Is it possible to do a genocide to a single person?” I thought, dodging the latest in a series of poison-tipped arrows shot from the rifles of my would-be assassins. The cowards didn’t show their faces, but rather hid behind twitter handles like “Alexander Poop” and “Jordan Peenerson’s Lobster Peen.” Try as they might, they have yet to pierce my hardened armor of great ideas, lapidarial style, and shockingly brave opinions.

Anna Karenina is a book that most definitely has a part with a train in it, so please join me on my train—as it were—of thought. I’m imagining what it must be like to be somebody so small, so petty, that they spend all day wrapped up in the tiniest of grievances, ignoring life outside of their circumscribed online echo chamber. I’m imagining that person being tied up and told they’re a bad little New York Times columnist, again and again, and should be punished for their moral rectitude, for their acerbic prose.

Reader, I assure you it is possible to do a genocide on a single person, for one person is filled with a multitude of ideas, each idea its own life. This week on Twitter, I have watched the life drain from the bodies of my idea-babies. To the author of the tweet that said, “Milton Wallace is a horned-up Chicago School economist who can only cum 2 [sic] audiobook excerpts of The Conscience of a Conservative”—I hope you enjoyed this. There is blood on your hands. You have done a holocaust upon me. To the twidiot who wrote, “Milton has clearly never read Tolstoy”—my references to Tolstoy, too subtle for your comprehension, have come about because I am an intellectually rigorous thinker who reads books and understands them, and I invite you to come to my house and personally be in a book club with me where we read just the naughty chapters of Portnoy’s Complaint and maybe act them out.

This is all to say that I am not bothered by your violence, your extremism, your comparing me to the thumb villains from Spy Kids. Every mean tweet is the equivalent of the bloodiest day of the Reign of Terror, but I actually love it. I am not angry, nor am I mad. I’m not even thinking about, I love it, actually, I am laughing at it. I love how much you clearly want to be me, like me, inside me even. You want to destroy my way of life, my unblemished reputation, because you are obsessed with me, so obsessed that you can’t stop tweeting my name, knowing that I have a system of alerts set up to inform me every time my name appears on social media. Your vanity is tragic. It’s hilarious how obsessed you are with me. Hahaha. Ha. Ha. 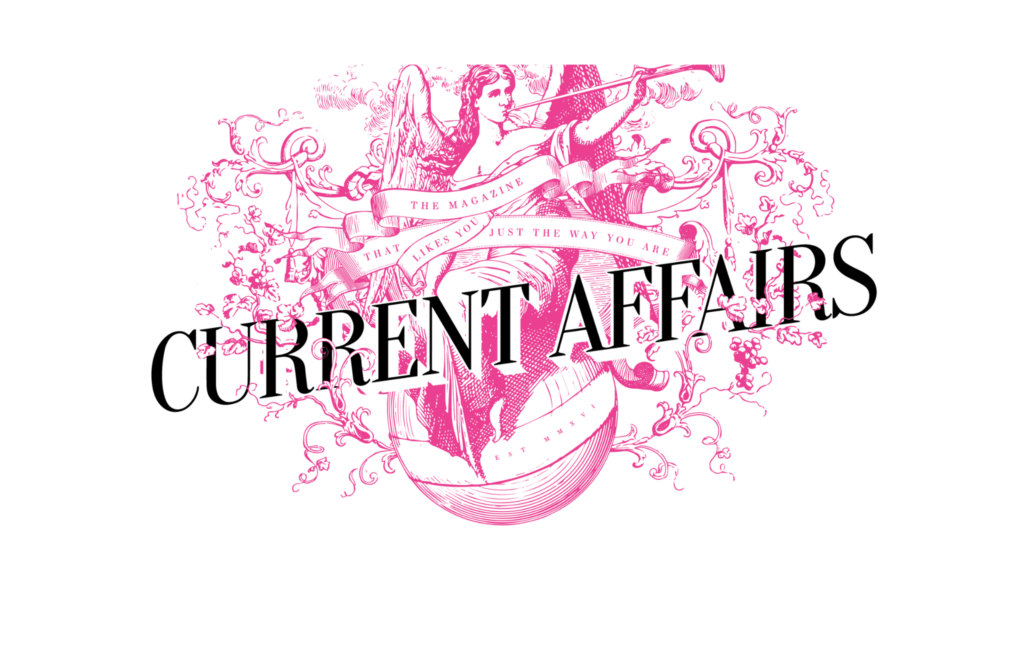