We Stand With The Kickstarter Union 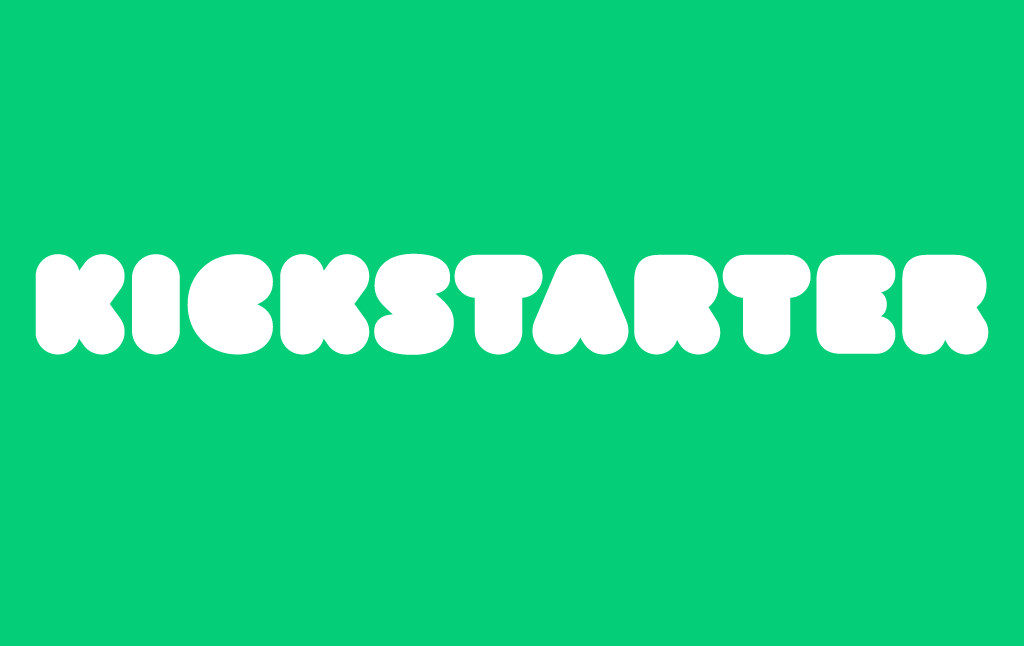 As Kickstarter project creators, we want to express our unequivocal support for Kickstarter’s workers in their attempt to form a union. We are disturbed that Kickstarter has fired multiple members of the union’s organizing committee and is pursuing aggressive tactics in an effort to keep its employees from exercising their basic right to bargain collectively.

The success of our Kickstarter projects is in part thanks to the hard work of the company’s staff, who have put together a powerful tool for helping small projects succeed. Some of us have worked with Kickstarter before, and would hope to work with Kickstarter again in the future. But it is impossible to partner with a company that does not respect its workers and is not willing to honor their rights. Kickstarter’s unlawful and unethical actions threaten to do significant damage to its platform, and to the creators who rely on it. Kickstarter’s unionizing workers have not asked for a boycott of the platform. However, if the union believed it undermined their organizing effort we could not continue to work with Kickstarter. We will support them throughout their campaign in any way they ask.

We call on Kickstarter to respect the unionization effort and and cease all illegal retaliation. We also ask other Kickstarter project creators to express their solidarity with Kickstarter workers’ union and to condemn the company’s firings.

Matt Bors and the Editorial Staff,

Additional signatories below. If you have previously run or are currently running a Kickstarter campaign, please sign onto this statement here and your name and project will be added here.

Adventure Tourism, Colonization, and the Mount Everest Mystique Why Does Anyone Think Michael Bloomberg Would Beat Donald Trump? Fuck the Poolice Breaking Development Both Cruel and Usual 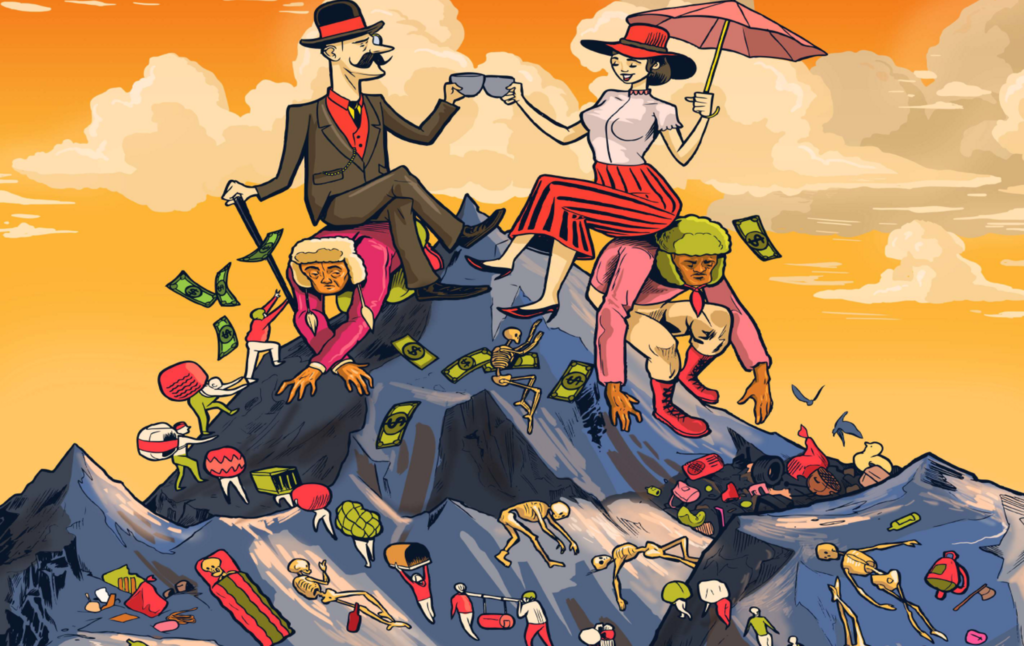 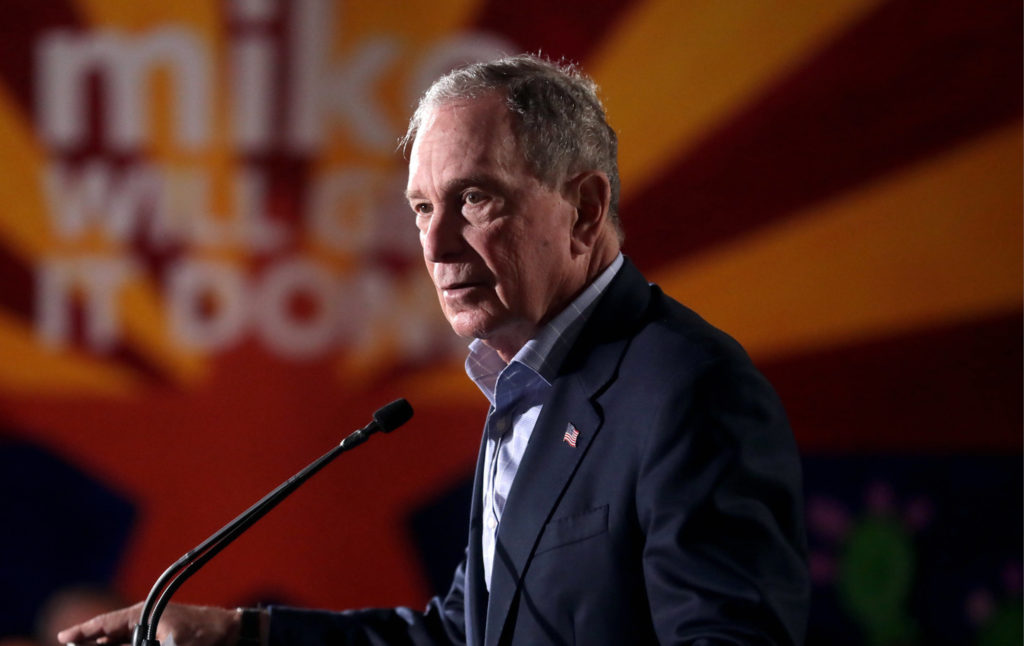 Why Does Anyone Think Michael Bloomberg Would Beat Donald Trump? 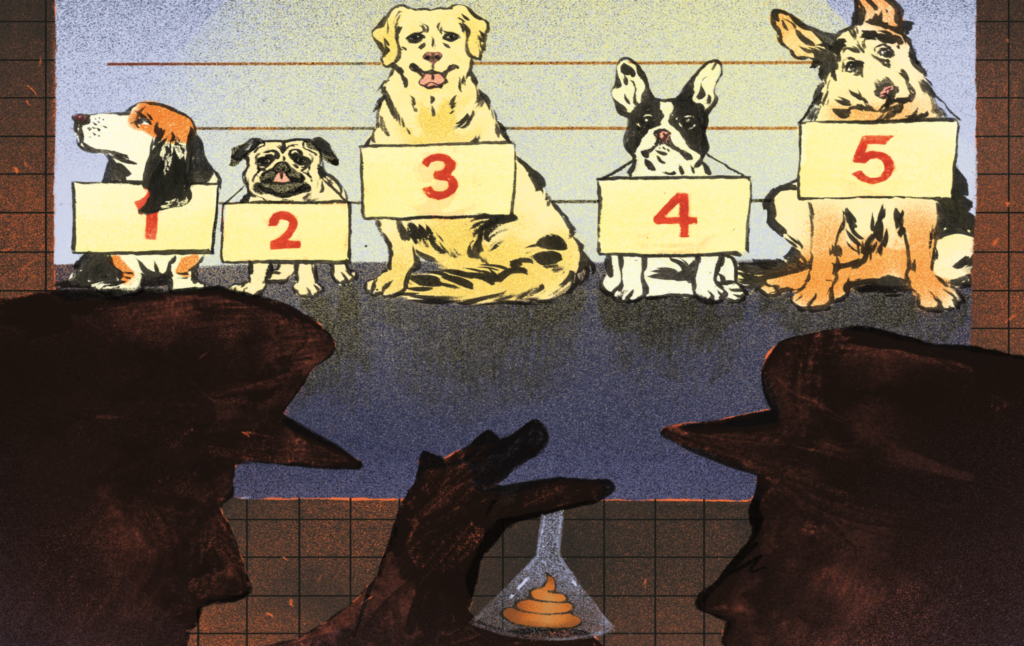 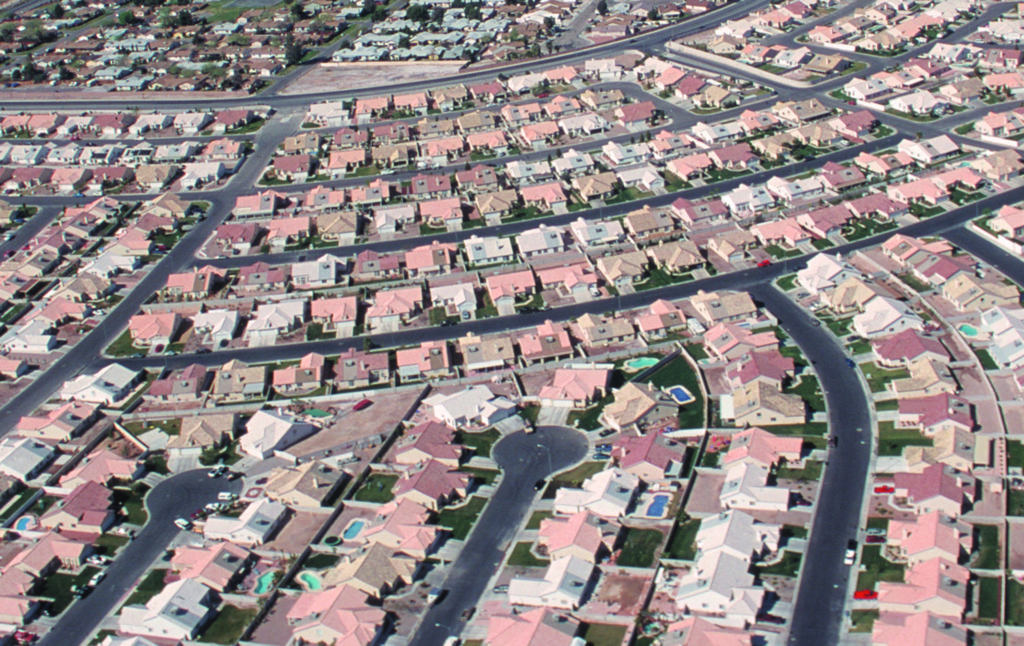