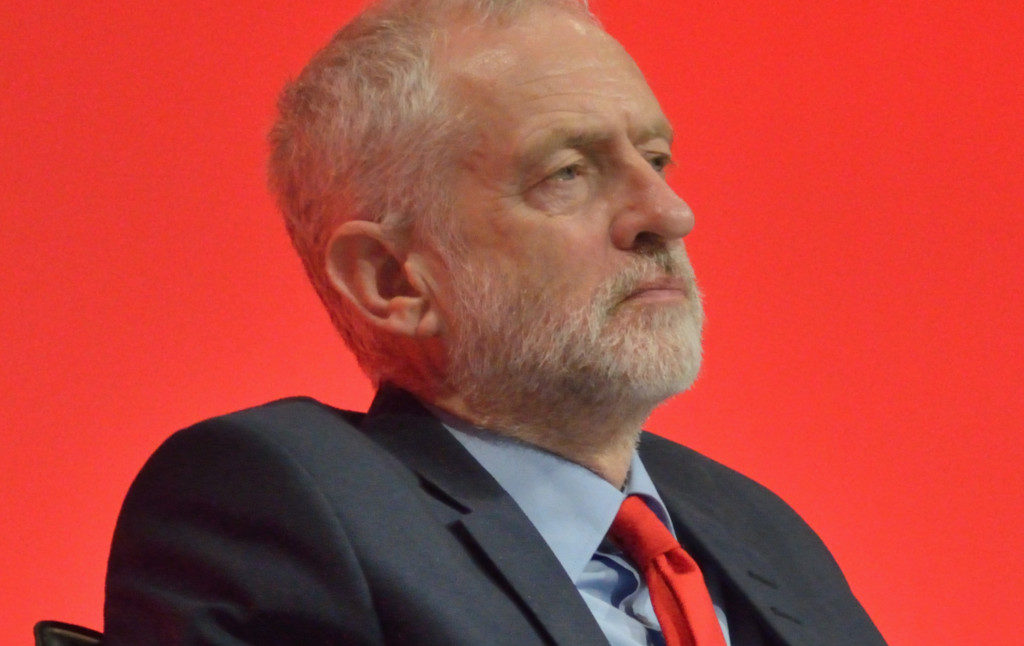 Jeremy Corbyn seems, to me, a fairly mild and good natured old lefty who dislikes war and wants to make sure everyone has a house and a modest allotment to grow vegetables on. It is always somewhat comical to me, then, when I see caricatures of him as Lenin and apocalyptic pronouncements about the hell that a Corbyn government would unleash on Great Britain. The Financial Times recently published an ominous front-page story warning that the “inclusive ownership” policies of Corbyn’s Labour would “cost companies £300bn.” Of course, as Matt Bruenig showed, the Labour policy is actually the tiniest of tweaks to ownership: A small portion of some large companies’ shares would be issued to workers over a period of years. It wouldn’t actually “cost companies,” but would slightly dilute the value of existing shares, meaning investors might see their returns drop by a percentage point or two for a while. This will not stop rich people from claiming, as hedge fund managers did about Obama, that this policy is the Road To Serfdom,  or is Hitleresque, or is Literally Enslaving Wealth Creators, or whatever. The rhetoric about how terrifying Jeremy Corbyn’s “Red Britain” would be is, if anything, worse than the scaremongering about Bernie Sanders.

My favorite recent example of anti-Corbyn madness is from Rich Lowry, editor of the National Review. Read this incredible passage from his “The Threat of Red Britain”:

It’s hard to exaggerate the threat represented by Corbyn and Co. taking control of our most important ally. In U.S. terms, Corbyn is a mashup of Bernie Sanders and the Squad, mixing orthodox socialist economics with a hostility to U.S. foreign policy and Israel. He is a lefty caricature. George Orwell once complained of “the smell of crankishness” in the socialist movement, and wished he could send every vegetarian and teetotaler home “to do his yoga exercises quietly.” Corbyn is, indeed, a vegetarian who rarely drinks. One British newspaper relates that his favorite restaurant is a spot “where he likes to eat hummus after taking part in demonstrations in Trafalgar Square.” His first wife reports that he never took her out to dinner, preferring to eat beans straight from a can to save time.

It is hard to exaggerate the threat posed by Corbyn, so you’d think Lowry would have some pretty strong arguments for what exactly that threat is. But the first thing he cites is that Corbyn is… a vegetarian teetotaler. The threat we face is that of having a Prime Minister who eats beans straight from the can, because he’s focused on his work. Heaven forfend! It is hard to exaggerate what a threat this poses.

Lowry’s article is short but he does make a few other charges against Corbyn, whom he calls a “a throwback leftist redolent of the bad old days of Britain’s self-imposed stagnation.” (With Corbyn, by the way, you’re supposed to use “The 1970s” the way “Venezuela” is used to reply to Bernie Sanders, as in, what, do you want it to be the 1970s again? Personally I wouldn’t mind it being the 1970s again as the music was better and the facial hair more interesting, but the larger point is that this is just a mindless chant rather than a substantive critique.) Lowry says Corbyn “wrote for a pro-Soviet newspaper during the Cold War” (so what?) and “can’t bear to criticize Islamic terrorism without also criticizing the West.” (But the West commits crimes that make that terrorism worse!) Lowry says that Corbyn once called Karl Marx “a fascinating figure,” one “from whom we can learn a great deal.” (Nobody should disagree with this.) To the extent that Lowry has a substantive critique of Corbyn’s program, it is entirely contained in these two sentences:

Corbyn’s program would renationalize sectors of the economy, punish shareholders and landlords, and impose stiff new taxes. If his campaign against capital crashed the pound, he’d surely be inclined to respond with capital controls, truly taking Britain back to the 1970s.

Once again: the 1970s. Lowry does not elaborate, nor does he explain which parts of the Labour Manifesto he thinks are so horrendous. (I recommend that everyone read the Manifesto, to see just how far its completely reasonable and often exciting proposals on the economy, health care, the environment, and infrastructure diverge from the ludicrous conservative caricatures.)

Jeremy Corbyn’s vision is sensible and equitable. I’m not really sure why people object to him so much. Giving a small portion of company shares to workers, for instance, seems (1) far short of communism and (2) unambiguously a good thing that workers deserve. I am not surprised critics dwell on things like “Jeremy Corbyn has a beard and wrote for a Soviet newspaper” because they’d certainly prefer not to have a real argument about austerity versus a robust social democratic welfare state. Fortunately, the criticisms are so pitiful and desperate, and the fear-mongering so transparent, that it should be easy for Labour to counter this kind of messaging.

Weekly Editorial Roundtable: Quarantine Sports Edition In The Middle of a Pandemic, Our For-Profit Healthcare System Is Failing Us Notes on a Nightmare #4: The Criminality of Donald Trump Welcome to IDF Fantasy Camp Tara Reade Tells Her Story 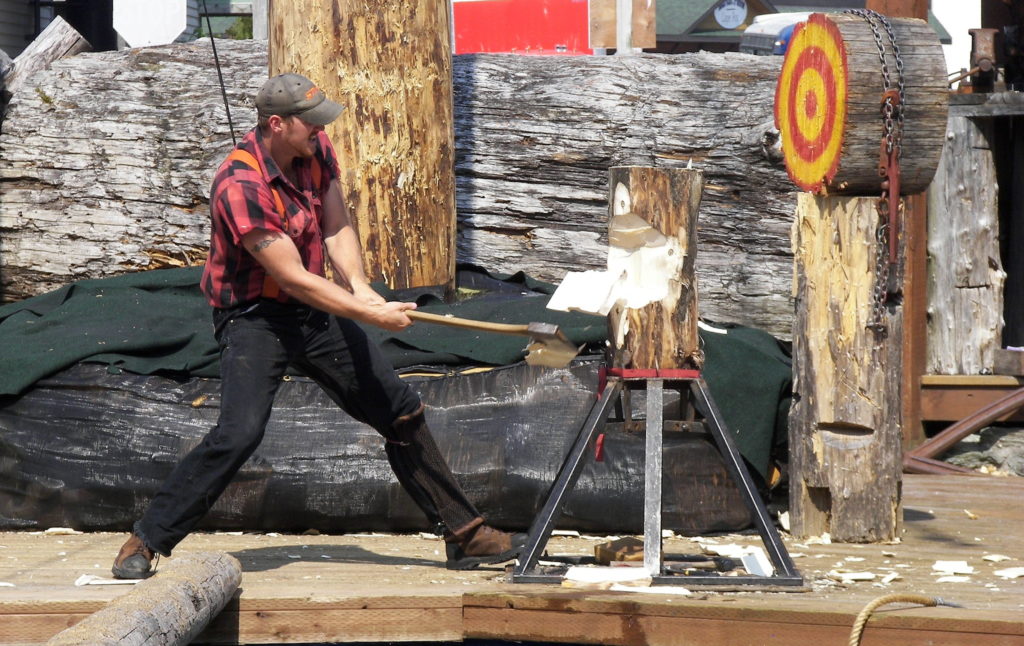 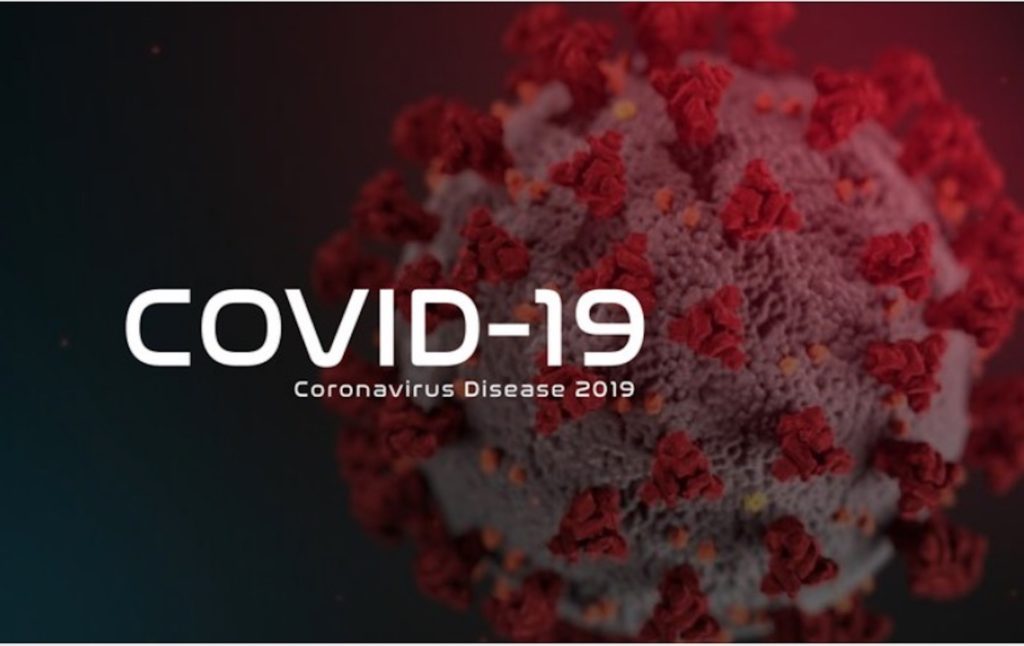 In The Middle of a Pandemic, Our For-Profit Healthcare System Is Failing Us 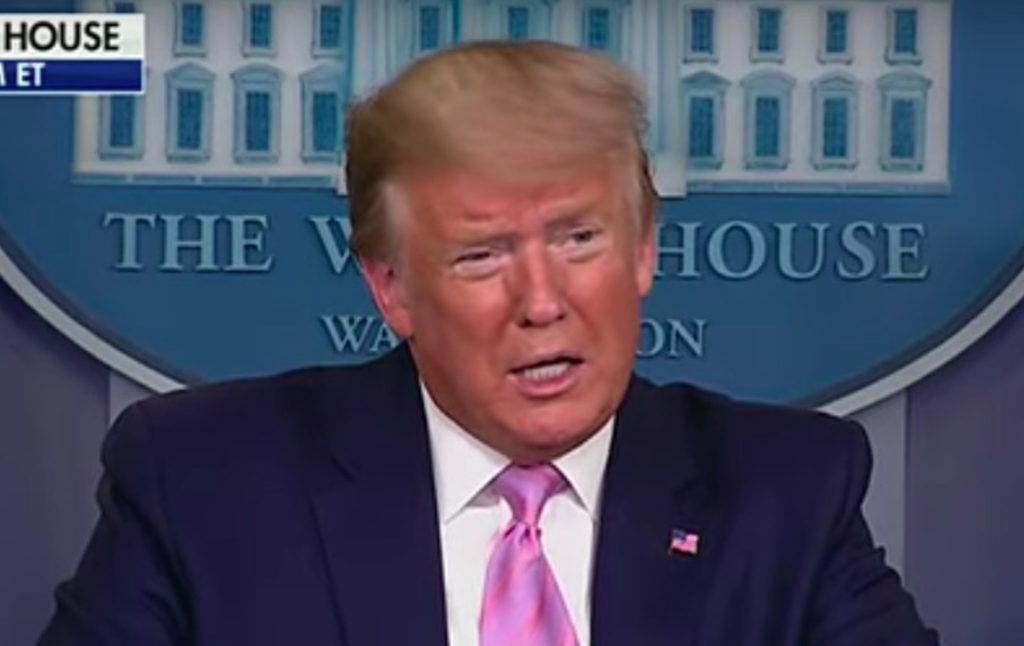 Notes on a Nightmare #4: The Criminality of Donald Trump 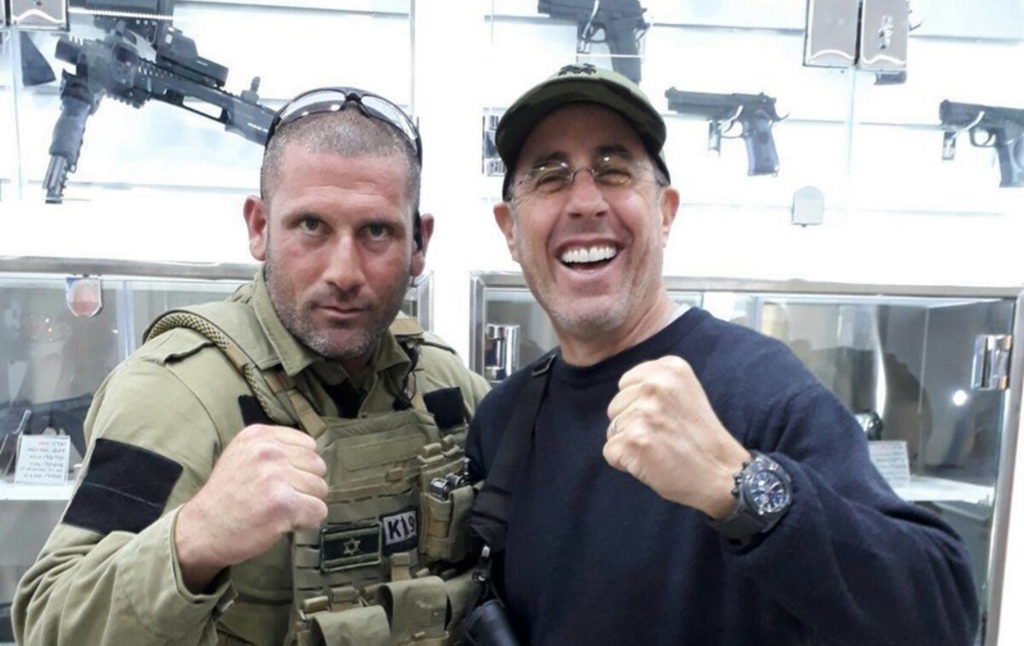