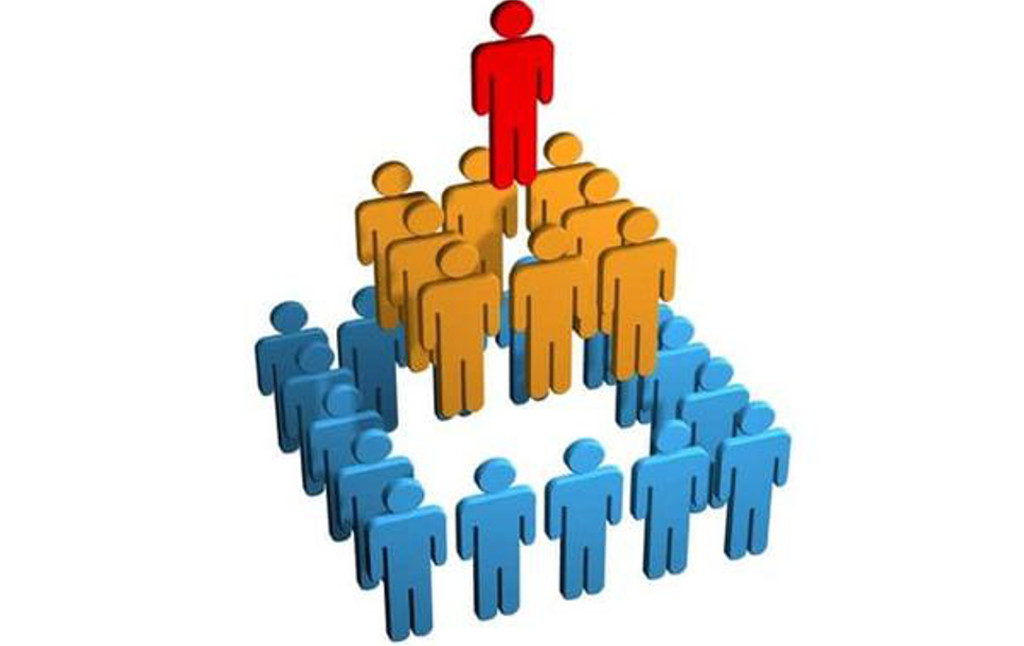 To know whether democracy works, first you have to try it…

I tend to be a strong believer in democracy, which you’d think would be uncontroversial but definitely isn’t. We can argue about what “democracy” ought to mean ideally, but the thrust of it is that the people affected by decisions ought to have a hand in making them. It doesn’t necessarily mean strict “majority rule” or “any system with a lot of voting in it.” It’s about whether people are meaningfully able to control their circumstances. This is why we socialists often talk about something called “economic democracy,” by which we mean extending the principle of political democracy into the workplace (e.g., you get to vote for your boss, if you even have one). At the moment, so much of what happens to us is the result of decisions made by powerful men that we have no say in. (If Trump gets elected promising people he will end U.S. aggression, then decides once elected that he wants to bomb Iran, the people of the United States cannot stop him.) For people on the left, the problem has been that for much of human history, a small group of elites has ruled over everyone else. The task is to change that and create something genuinely participatory.

You can see, then, why my blood might boil when I read something like this Politico article, “The Shocking Paper Predicting the End of Democracy.” The writer, Rick Shenkman, discusses an academic paper by political scientist Shawn Rosenberg called “Democracy Devouring Itself: The Rise of the Incompetent Citizen and the Appeal of Populism.” (You can read the paper here, but I’m going to quote from the Politico article because the actual paper is full of paragraphs like this one.) Let me give you a few excerpts to read so that you can get a sense of it. I’m going to make a cup of tea and will be back in a few hundred words:

The president is not the cause of democracy’s fall—even if Trump’s successful anti-immigrant populist campaign may have been a symptom of democracy’s decline.

We’re to blame, said Rosenberg. As in “we the people.” Democracy is hard work. And as society’s “elites”—experts and public figures who help those around them navigate the heavy responsibilities that come with self-rule—have increasingly been sidelined, citizens have proved ill equipped cognitively and emotionally to run a well-functioning democracy. As a consequence, the center has collapsed and millions of frustrated and angst-filled voters have turned in desperation to right-wing populists.

…Rosenberg, who earned degrees at Yale, Oxford and Harvard, may be the social scientist for our time if events play out as he suggests they will. His theory is that over the next few decades, the number of large Western-style democracies around the globe will continue to shrink… He has concluded that the reason for right-wing populists’ recent success is that “elites” are losing control of the institutions that have traditionally saved people from their most undemocratic impulses. When people are left to make political decisions on their own they drift toward the simple solutions right-wing populists worldwide offer: a deadly mix of xenophobia, racism and authoritarianism… Rosenberg argues that the elites have traditionally prevented society from becoming a totally unfettered democracy; their “oligarchic ‘democratic’ authority” or “democratic control” has until now kept the authoritarian impulses of the populace in check.

The elites, as Rosenberg defines them, are the people holding power at the top of the economic, political and intellectual pyramid who have “the motivation to support democratic culture and institutions and the power to do so effectively.” In their roles as senators, journalists, professors, judges and government administrators, to name a few, the elites have traditionally held sway over public discourse and U.S. institutions—and have in that role helped the populace understand the importance [sic] democratic values. But today that is changing. Thanks to social media and new technologies, anyone with access to the Internet can publish a blog and garner attention for their cause—even if it’s rooted in conspiracy and is based on a false claim, like the lie that Hillary Clinton was running a child sex ring from the basement of a Washington D.C. pizza parlor, which ended in a shooting.

You may have the same reaction I do to this, which is: The thing Rosenberg and Shenkman call “democracy” I would call “oligarchy.” In fact, Rosenberg himself even calls it that! It’s Oligarchic Democratic Authority, which seems to me to be completely self-contradictory. You get to rule yourself, but also you are ruled by elites who will tell you what you can do.

Arguments about the decline of American democracy are always a bit peculiar, because American democracy only started in 1964, at the very earliest. For most of this country’s history, a large portion of its residents have been denied the right to vote. In fact, for most of it, the majority were denied the right to vote, since women only got the franchise in 1920. We still exclude millions of people from voting, including incarcerated people, non-incarcerated felons, and non-citizen residents. (One of my co-editors has lived in this country as long as I have and cannot vote.) The fundamental laws of the country, set forth in the Constitution, are wholly illegitimate, because they were imposed by a group of elites and the majority of people were never given an opportunity to have their say in the drafting. (And they were designed to be difficult to change, so that people would always be governed by dead Founders rather than themselves.)

This article, and Rosenberg’s thesis, is of the type that would make Noam Chomsky snort milk through his nose and burst into gales of laughter. Rosenberg openly states that he believes ordinary citizens have shown they are “ill equipped cognitively and emotionally to run a well-functioning democracy.” Now, we might be able to conclude that, if the people of the United States had ever been permitted to run a well-functioning democracy. But as Rosenberg knows (indeed celebrates!), elites have always tended to step in and make sure that people don’t make decisions that conflict with what the elites want. For instance, the Air Force just tested a 6,500 mile an hour hypersonic sled. The American people were never asked whether they would prefer the money to be spent on fixing schools instead. The United States built its sprawling network of global military bases without any popular input on the question. CIA black sites, NSA spying—these things operate entirely in secret. How are the people ever supposed to hold them accountable, even if they are rational and thoughtful voters? The American people, if they could, would want a healthcare system that didn’t bankrupt people and made it easy and cheap to go to the doctor. They don’t have it. They want higher taxes on rich people. They won’t get them. Trump is supposedly what you get if you give people democracy, but Trump was not produced under conditions of democracy. He was produced in a world of profound inequalities in power and wealth.

Now, I haven’t even started on the way that public opinion is molded and manipulated by the powerful. The American people did not want to go to war with Iraq until they were presented with a fabricated case for that war, one endorsed by elites of both the Republican and Democratic party. Donald Trump exists in part because it was profitable to publicize him. Nobody has been “left to make political decisions on their own.” There is a giant amount of money invested in shaping those decisions. Climate change denialists, for example, spent millions upon millions to make Americans doubt the scientific evidence. The power of fossil fuel companies is what prevented good democratic decision-making, not the idiocy of the populace.

To blame “the people” for Donald Trump is grotesque. Donald Trump is a billionaire. It is very difficult to compete against money; look at the uphill climb Bernie Sanders faced in 2016 trying to get airtime. If he had been a billionaire, it would have been much easier. If the “elites” hadn’t already hand-picked the Democratic nominee before the people had their say, that, too, would have made it easier.

In order to run a test of how democracy functions, you would first need to start with a democracy. The conditions for our experiment would be as follows: There would be no giant media corporations, and media production would be a highly decentralized process. You’d have strong local journalistic institutions, because without journalists offering people information about what is going on in their communities, they cannot be expected to make rational decisions. You’d have excellent public schools with strong civic education, because unless people have been given a good education, they won’t have the information necessary to decide well. You would have workplace democracy too, because decisions that occur in the private sphere matter just as much as those in the public sphere. You would need to have voting be made easy, with registration automatic and election day a guaranteed holiday. You would need a universal franchise of all people governed by a particular political unit. You would need to reduce or eliminate counter-democratic institutions like the Supreme Court, so that popularly-approved campaign finance restrictions couldn’t be invalidated. Once these and a few dozen other conditions were fulfilled, you might have something close to a democracy. Then you could wait a few years and see if it fell apart and produced right-wing populism.

I tend to think that right-wing populism comes from a lack of democracy rather than an excess of it. People resent being governed by elites, and for some, a vote for Trump was an attempt to stick it to the governing class. I do not see right-wing “populism” as a repudiation of democracy, but the result of what happens when you assume that you don’t have to care about what ordinary people think because the elites are the best decision-makers.

You will note, also, the use of the term “populism.” It’s a very annoying word these days, because it’s usually used to describe right-wing authoritarians, but many of the people who use it also say (often a little more softly) that they are referring to “left populism” as well. Of course, the only commonality between these two “populisms” is that both appeal to “the people.” But right-wing rule is just another form of elite governance: Betsy DeVos and Steve Mnuchin are not ambassadors from the proletariat, but classic plutocrats. The difference between right “populism” and left “populism” is that left populism has an honorable tradition while right populism is a con and a lie.

I doubt people who believe in elite rule can ever be persuaded to support authentic democracy—their contempt for everyday people runs deep. But the heartening news for the rest of us is that democracy is not, in fact, discredited. It’s a promising idea awaiting its first trial.

We are currently in the middle of a fundraising drive to help Current Affairs grow and improve its coverage in 2020. If you’ve enjoyed our work, please consider making a donation or purchasing a subscription. Current Affairs is entirely funded by its readers and has no outside advertisers. 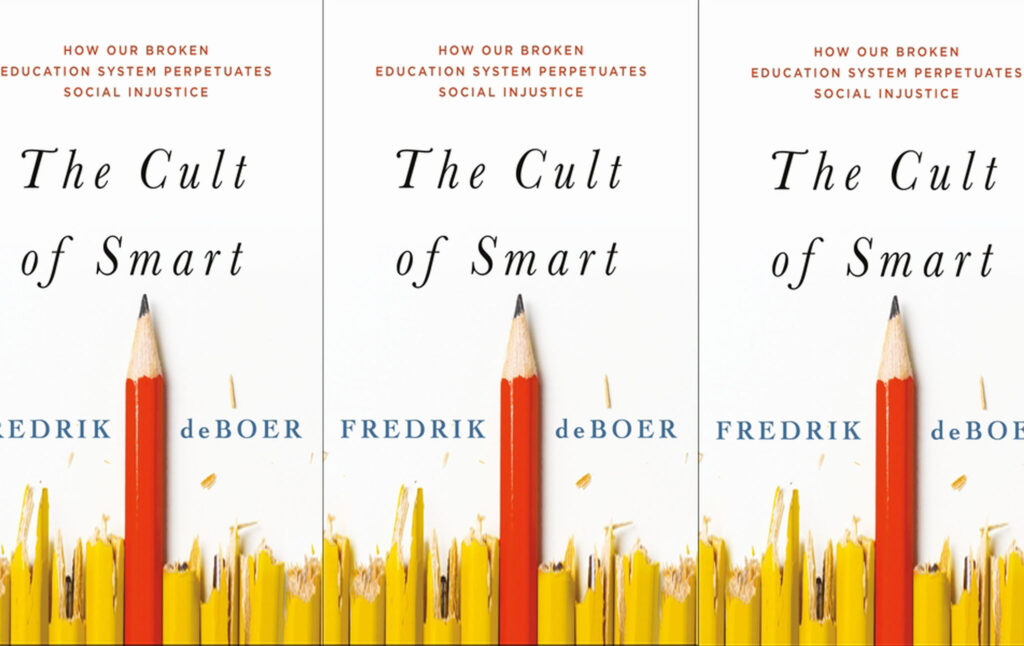 We Don’t Know Our Potential 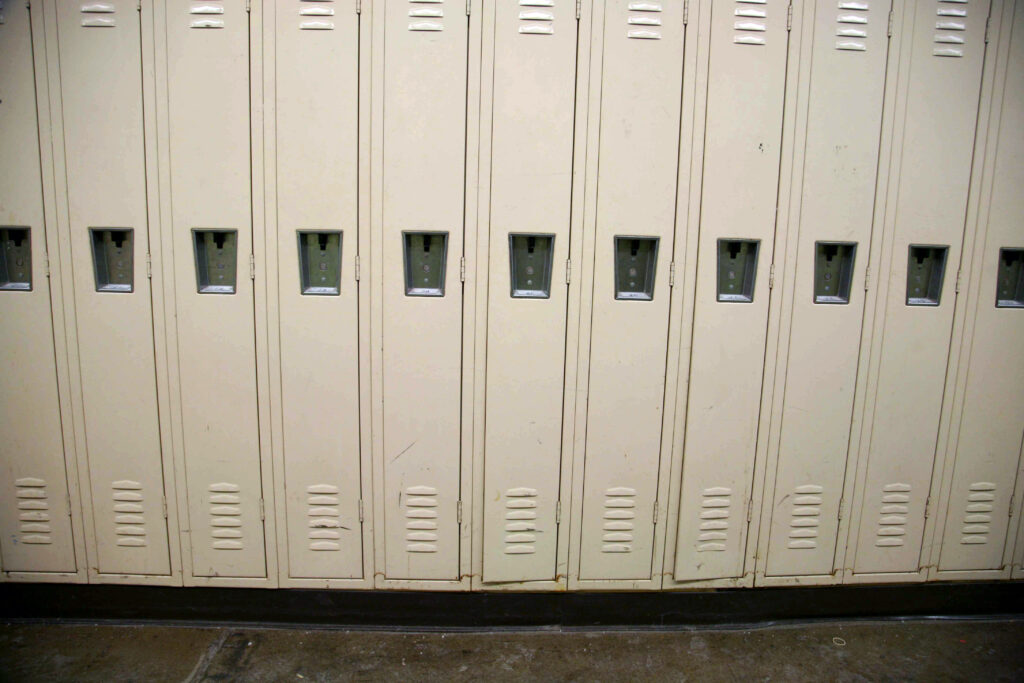 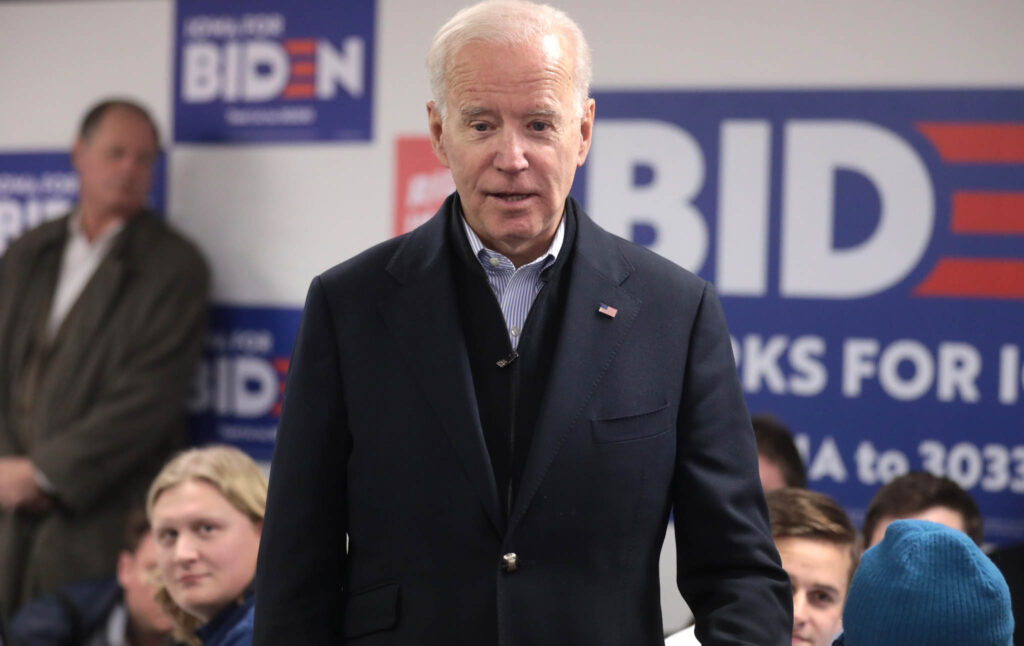 Joe Biden Is Not Winning 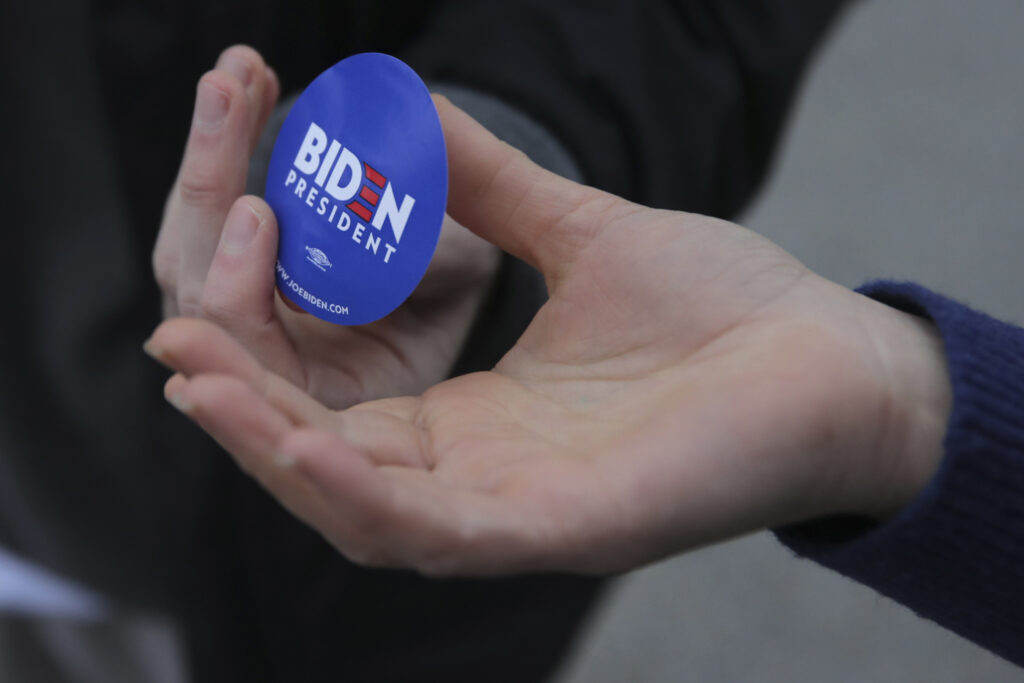